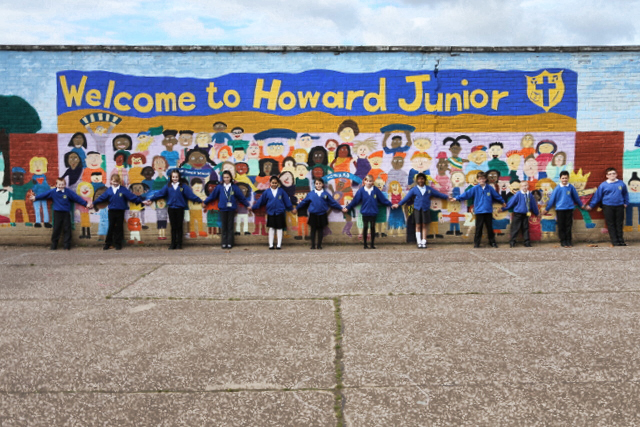 Howard Junior School in King’s Lynn has been a client of ours for the past five years. During that time we’ve undertaken the production and design of nearly 20 photoboards and displays that are used across the school.

It all began when I supported my Dad, photographer Roger Harris, at the Children’s University graduation back in 2008. Following the event the school’s Head, Greg Hill, contacted us to see if we could incorporate the group photograph of his school’s graduates with the individual photos of the children with their certificates.

Using all his design wizardry Geoff produced a great montage for the school and we’ve been celebrating the pupils’ graduations with displays ever since.

Learning ethos of the school

Then a couple of years back Greg came to us with a bigger project. He wanted a set of boards that would reflect the learning ethos of the school to be hung in the refurbished hall. Over the course of a day the school set up six different learning activities for us to photograph both at the school and across King’s Lynn. We worked with the staff and pupils to capture a range of dynamic and interactive images covering sport, art, IT, literacy, music and gardening, and then artworked and produced six very large motivational boards to be hung in the school hall ready for the start of the autumn term.

A joy to work with

Fast forward to September this year, and Greg got in touch to say that he wanted to refresh some of the boards as some of the staff and pupils had left. So on a rather grey afternoon in early October we set out again to capture more images of the school at work. Geoff and I have had a lot of experience of schools over the past 15 years as parents, governors and through educational consultancy work and it would be no exaggeration to say that it is one of the best schools that we’ve been involved with! We are always very impressed with everyone at the school, staff and pupils – they are quite simply a joy to work with!

So to give you a flavour of the school here are the four updated boards that Geoff designed along with a selection of some of our images from the shoot. 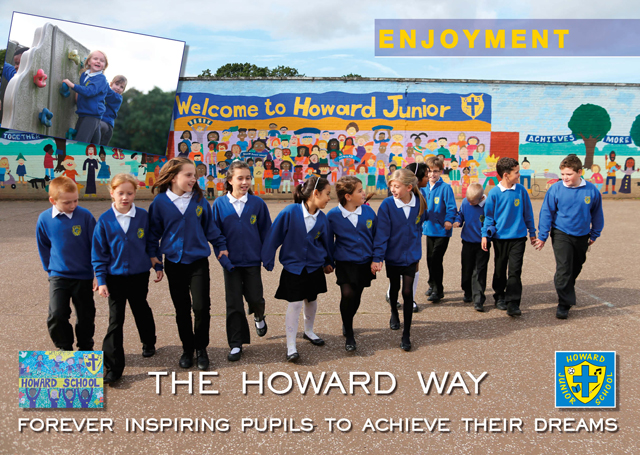 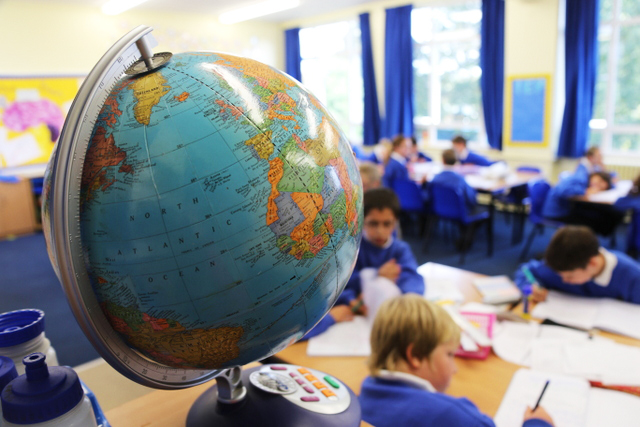 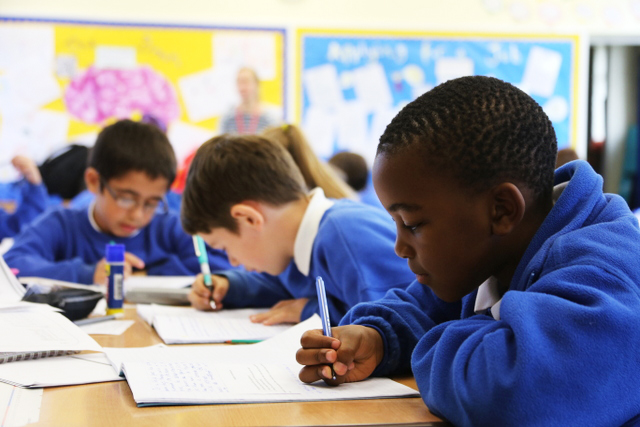 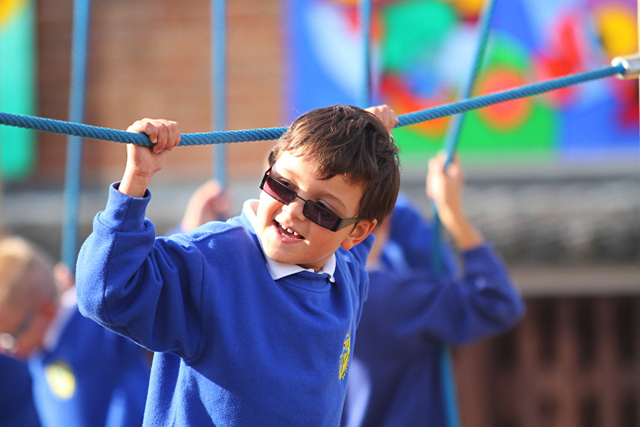 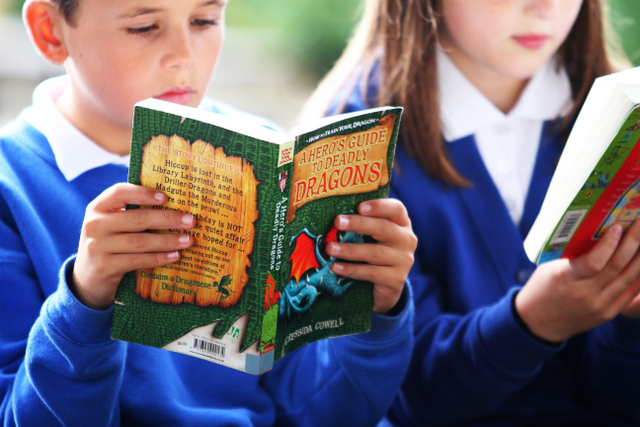 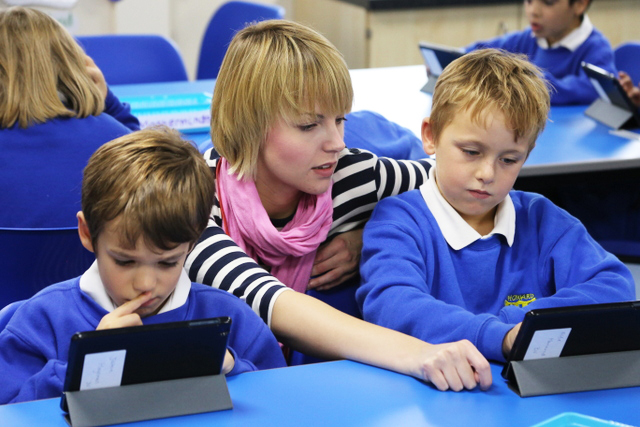 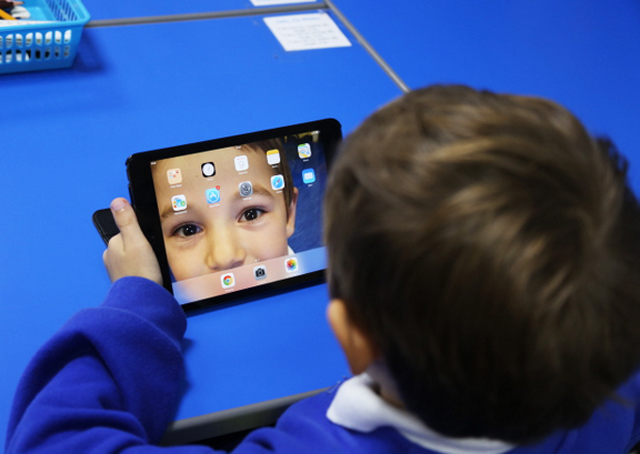 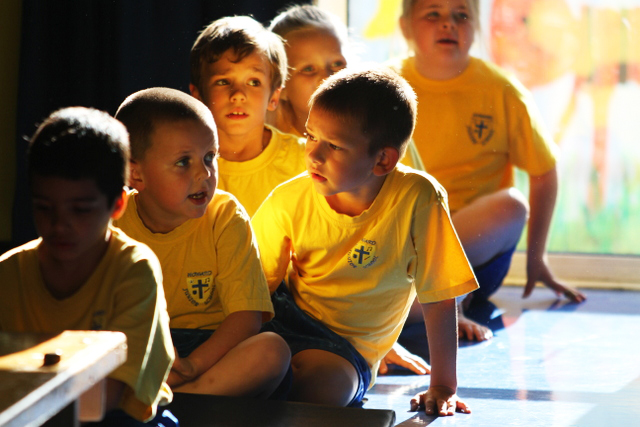 Posted in Creative and design, PR and business

You can find out more about which cookies we are using or switch them off in settings.

This website uses cookies so that we can provide you with the best user experience possible. Cookie information is stored in your browser and performs functions such as recognising you when you return to our website and helping our team to understand which sections of the website you find most interesting and useful.

Strictly Necessary Cookie should be enabled at all times so that we can save your preferences for cookie settings.

If you disable this cookie, we will not be able to save your preferences. This means that every time you visit this website you will need to enable or disable cookies again.

This website uses Jetrpack Analytics to collect anonymous information such as the number of visitors to the site, and the most popular pages.

Please enable Strictly Necessary Cookies first so that we can save your preferences!